As part of our recently relaunched Medical Student Support Programme, we were very pleased to welcome our first cohort of student Medical Liaison Officers. Two of these are Sam Bennett and Dom Mears, currently studying medicine at the University of Birmingham.

Why did you choose to study medicine?

Dom: It’s the old cliché really, for me it was about wanting to come home at the end of the day and feel satisfied that I’ve made a difference. Having done well at school with science, medicine seemed like the best platform as a subject. There is so much science in medicine that’s inherently interesting to get involved with, and I was keen to learn how that scientific knowledge can be applied to help people when they are at their most vulnerable. At medical school you need to be motivated and work so hard, so the result is very important. If my time at medical school means being able to help give people back decades of their lives by treating heart attacks or cancer, that’s extremely rewarding.

Sam: In my case, it was the chance to combine so many different factors into one career. There’s the personal side to medicine: having the ability to work with lots of patients and as part of a team on the wards; not sitting behind a desk. Then there’s the puzzle-solving, diagnostic side: the sense of challenge, trying to work out what’s wrong and what action to take. There’s also the chance to work on larger challenges in areas such as public health, which is also very exciting to me. Overall, it was that combination of patient interaction, responsibility and challenge which means you could take the degree in different ways if you wanted to: whether surgeon, psychiatrist or public health leader.

How did you first hear about the RMBF?

Dom: In our positions on the Birmingham MedSoc Committee [Dom as President and Sam as Sponsorship Rep], we received an email from the RMBF inviting us to attend a conference last year. Sam and I hadn’t heard of the charity before or its new Student Support Programme, so we thought we would have a quick look online to find out more…

Why did you decide to support the RMBF as a volunteer?

Sam: It was really based on what we learned about the RMBF at the conference. There were clearly a lot of well-respected people involved and they were pushing for things that are very close to our hearts: trying to improve welfare issues and support doctors at the same time. A lot resonated with what we wanted to do as doctors in future, and we felt that we could make a difference now too by helping the RMBF to reach out to more medical students.

Dom: The other big factor was the way that the RMBF supports doctors and medical students facing difficulty associated with mental health. I severely doubt that anyone studying medicine hasn’t known or experienced stress or mental health issues, and I’d much rather be part of the solution to that. 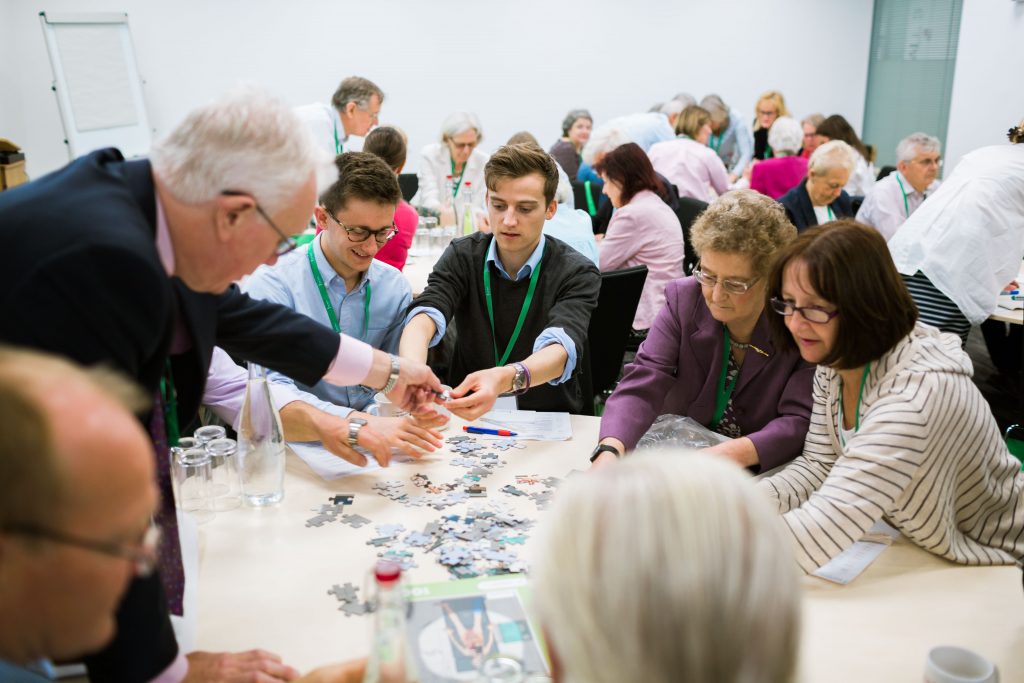 Sam and Dom attended the first RMBF Volunteer Conference in 2017

Sam: We also learned from the RMBF more and more younger doctors are seeking support under the age of 40 with stress and anxiety. It really hits home when you see yourself working in the same stressful environment in a few years, which is contributing to people’s difficulties.

Dom: It is a real concern. The whole dynamic and appeal of going into medicine has been affected by the level of stress and financial demand that the NHS is under. It really worries me that it’s affecting the appeal of the profession, so I think the support that the RMBF is providing is crucial right now. The scale of the issues is quite disturbing.

What do you plan to do in your role as Student MLO?

Dom: We’re very excited to be among the first trailblazers to try out as Student MLOs, and to provide insight from our perspective as the next generation. We hope that by sharing our opinions, we’ll be able to help shape the RMBF’s policy and ensure that people’s welfare and mental health is better supported right from the start of their careers, from medical education into life as junior doctors.

Sam: We will also be working hard to raise the profile of the RMBF and be advocates for the charity, making sure fellow students are aware of the types of support that are available. It’s a chance to create a more comprehensive strategy around advertising for future Student MLOs to build on, and to make sure the message is right there in front of 4th and 5th year students.

Dom: External sources of support have a real role to play and can take away some of the fears that you have with university services which are closer to home for some people. Having a network of volunteers at medical schools up and down the country will be a powerful asset.

What do you think are the biggest challenges facing medical students today?

Sam: I’m a fan of the phrase ‘information overload’ which is a big part of it. There’s an ever-expanding list of things to know, and a lot to cover within such a small space of time.

Dom: Fundamentally, we’re also part of a group of medical students coming up through the junior doctor strikes, so one of the biggest challenges is looking forward to the next 50 years and thinking “am I going to enjoy a career in medicine?” As Sam says, it can be difficult to keep up as more treatments emerge and more is known about medicine. When that is combined with so much negativity, financial problems in the NHS, and people leaving the profession, it can be very demoralising. It can make people question the end goal: “Is being a doctor all I wanted it to be? And is it worth it, especially with all the stress and mental health problems that can tend to arise?”. 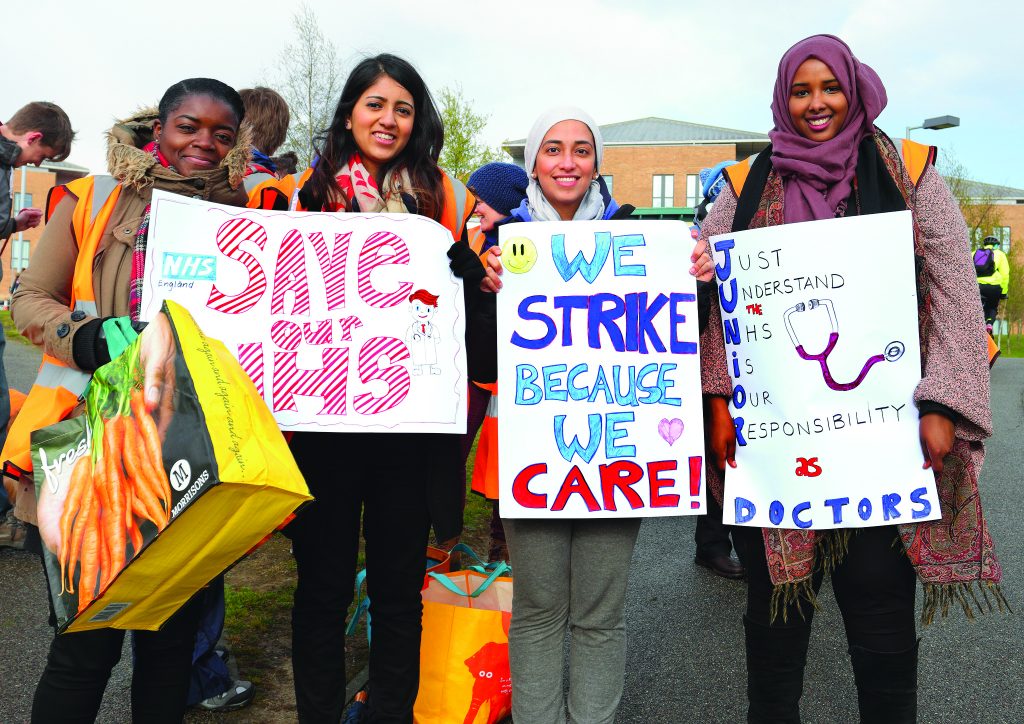 Dom: That said, we also come across so many doctors who absolutely love the job. And while it’s a challenge, we still have thousands of people applying to study medicine this year; people who are very determined to practise medicine and do it well. I really wouldn’t want to do anything else, so it’s extremely sad what’s happening but it hasn’t dissuaded me and nothing has put me off yet. We’ve been hearing these things since we were 14!