525 UK medical students participated in our extended survey between 22nd October and 8th November. The survey was circulated via a number of University MedSocs and related societies in England, Northern Ireland, Scotland and Wales. The RMBF also promoted the survey heavily via social media to help reach a good cross-section of medical students.

The survey questions were designed with the help of our Medical Student Advisors who helped to identify the main issues facing medical students. The statistics in bold are from an independent survey of 100 medical students, which was commissioned alongside the Med Students Matter campaign. 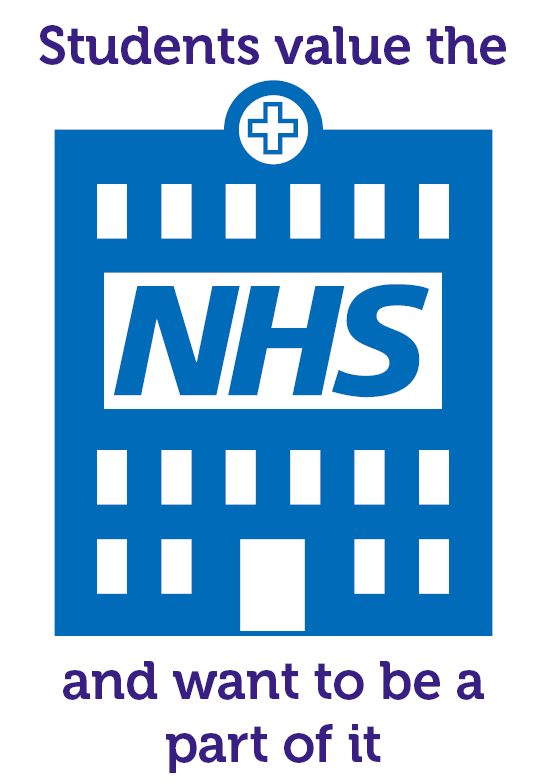 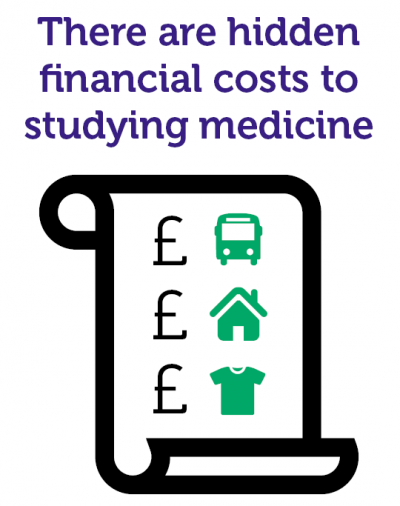 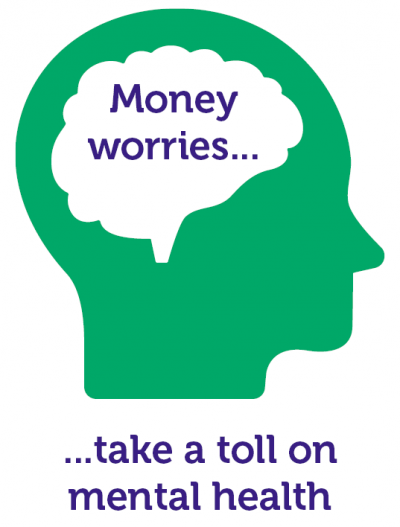 In our survey, nearly two thirds of students who'd faced financial pressure told us it had affected their mental health. Help us ensure that students facing hardship can make it through to qualify as the next generation of doctors.